Brad’s United offers various martial arts, self defense, and kickboxing classes for ages 4 through 104 in addition to after school and day camp programs. Styles taught include Karate, Jui Jitsu, and Tae Kwon Do.

“My grandson had a wonderful time at summer camp now he wants to start karate the people here are very nice and great with my grandson.”
“A great place for your children to learn discipline and respect. They can also learn to have confidence and great self esteem. It is also a great place for adults to work off their stress.”
“This is a great place to learn traditional martial arts, self defense techniques, grappling, and a whole host of other options. This place also offers after school karate for youngsters with busy parents. They even have a van to help pick them up.”

Want to learn more about our offerings?

Brad’s Karate strives to lead children and adults with training and conditioning in the United Karate Studios method of practicing martial arts. We provide a fun and interactive experience learning the various aspects of self defense, sport martial arts, and physical conditioning.
We enjoy seeing a student successfully overcome a training challenge and crush it. Witnessing children accomplish goals and challenges is especially satisfying because young people are so animated in their celebration of their successes – the glow of their pride seems to shine brighter. 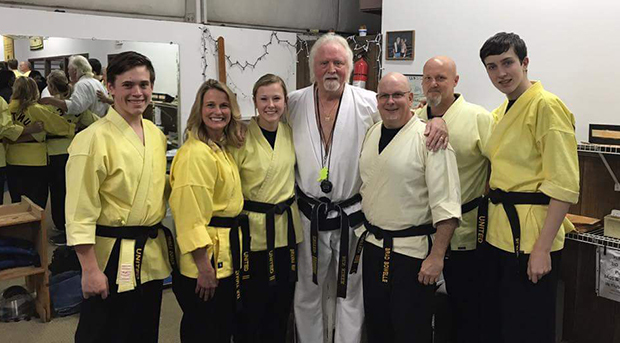 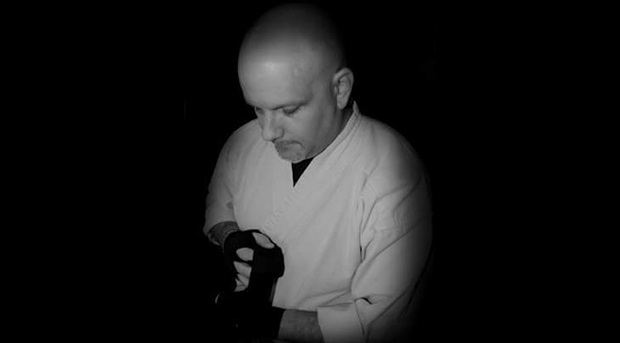 Brad Bowelle is the Owner and Chief Instructor of Brad’s United. He is a 4th Degree Master Black Belt. His martial arts journey started in 1978. In December 1990, he earned his promotion to black belt. And his training continues through today. In addition to being an instructor with United, he is also both a referee and judge for the International Kickboxing Federation and a certified pilates instructor.

Brad’s first United instructor, Jack Scott, noticed that he was comfortable working with children in classes and had a face-forward personality with new students. He continually added more opportunities for Brad to teach and eventually handed over responsibility to lead the Introductory Classes for all brand new Adult and Child students as well as the Tiny Tigers class for students ages 4-7 years. Brad was later mentored by Jack in all the aspects of running a successful studio. Several years later, Brad was given the opportunity to own a studio. In 2002, he relocated his family to Gainesville, GA and resumed training under Jim Haymore. Jim was responsible for Brad’s continued ranking in the United organization and furthered his training as a United Karate Studio business owner. In late 2004, Jim and United’s founder, Ben Kiker, authorized Brad to be assume ownership of the United Karate Studio of Dahlonega from another colleague. Since then, Brad has grown in rank, experience, and the studio-family has grown larger and tighter.

Brad’s passions lie in God, his family, good health, happiness throughout life and, of course, martial arts! When he’s not teaching or wrangling children, he enjoys cooking. He feels comfortable in front of the charcoal grill/smoker as well as the stove. Some day, he would like to own a home that has enough kitchen space to house commercial kitchen appliances. 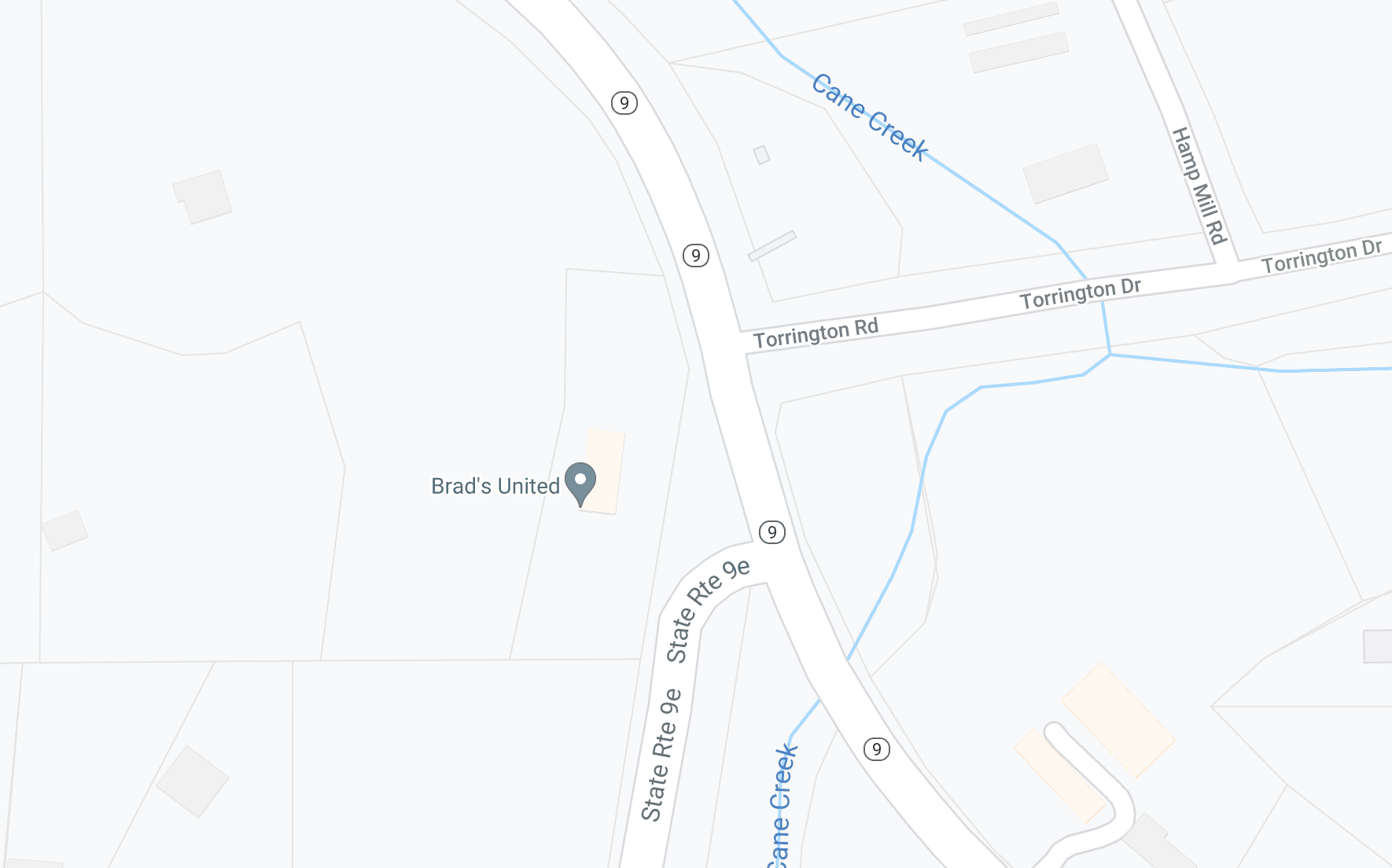